Get Something for Your Donation 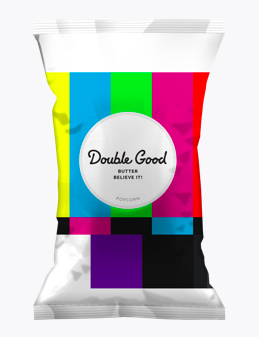 As is always the case, GCDP needs funds to pay for expensive items like a Primary Election, a County Convention, mail-in applications to vote by mail, etc.

If you like popcorn, plain or flavored, and would like half of your purchase price given to GCDP to cover these expenses, here is your opportunity.  Review the options at the link, which includes donating popcorn to First Responders and place an order that will be delivered to you home.

If you’d like to provide feedback about this event, use this email: [email protected].

Thank you for your support.

"Declaration Of Local State Of Disaster" 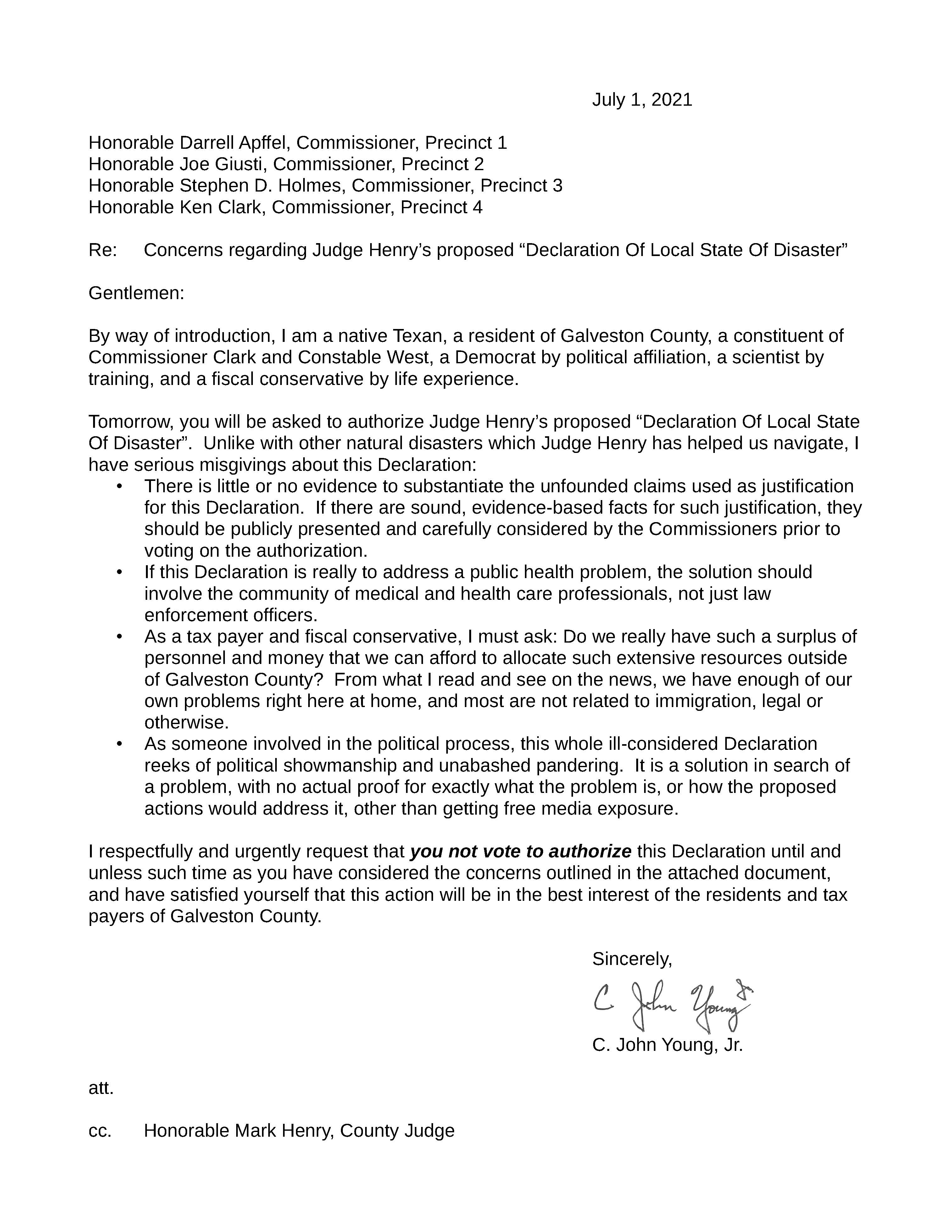 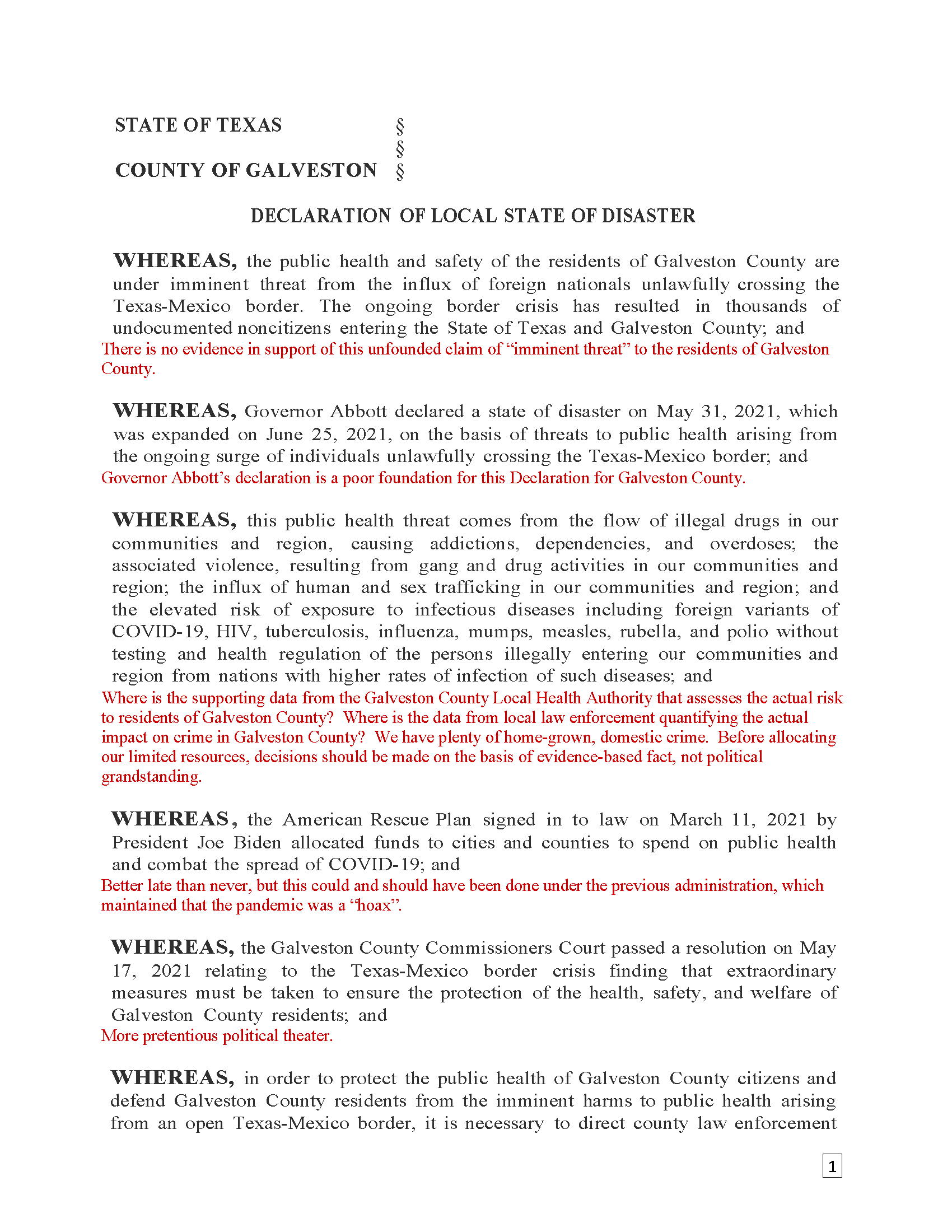 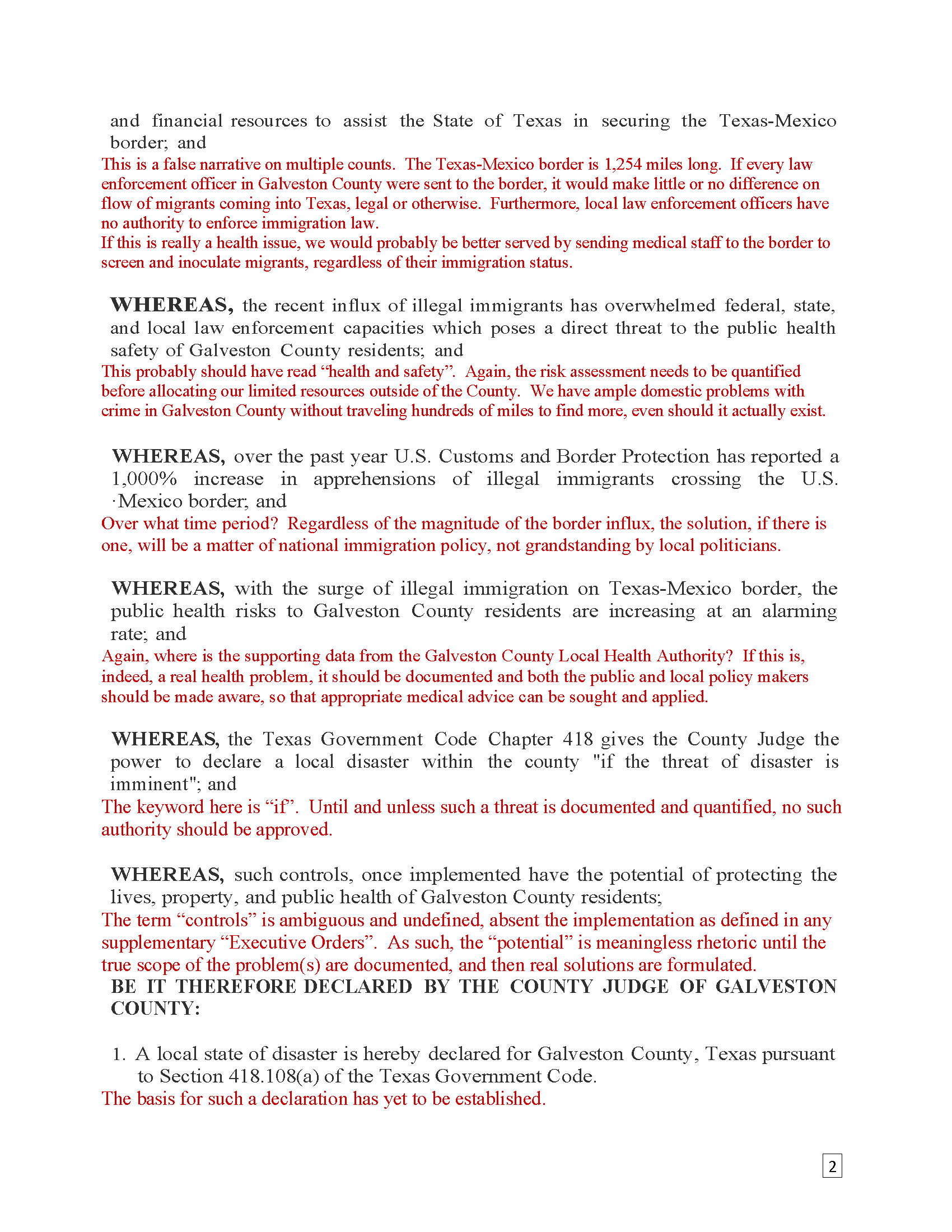 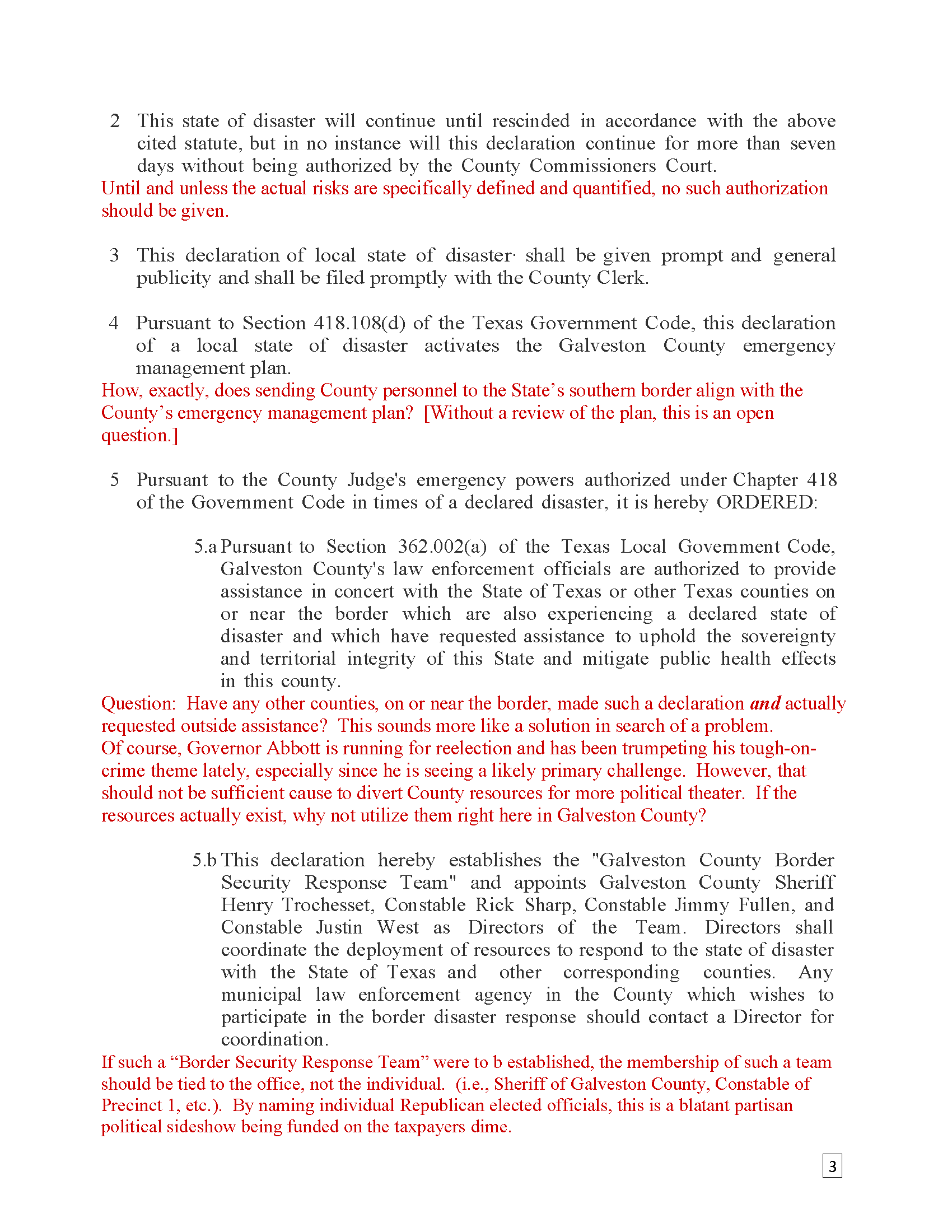 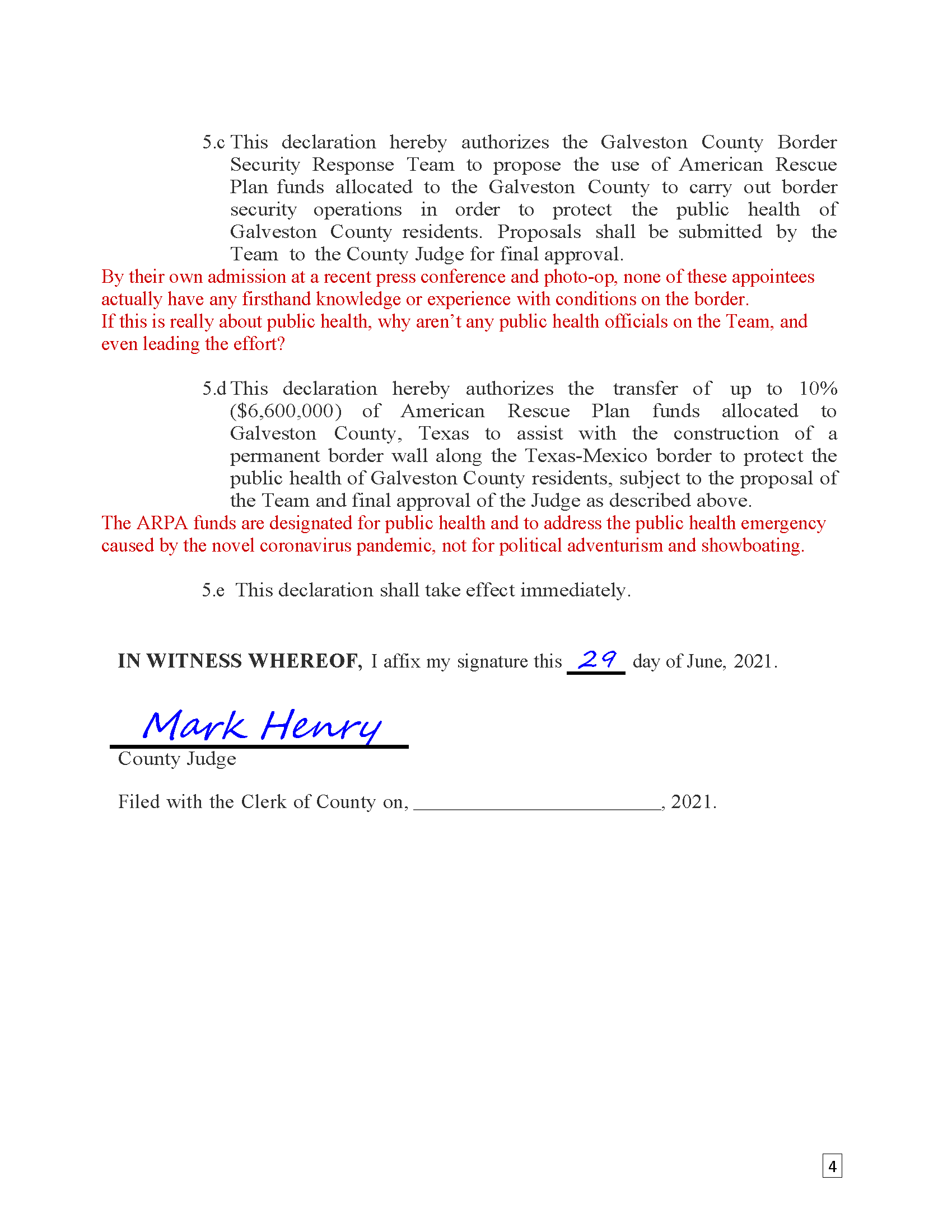 DECLARATION LACKS ANY EVIDENCE OF EMINENT DANGER FOR GALVESTON COUNTY

Meeting agenda, and the official Declaration of Local State of Disaster: 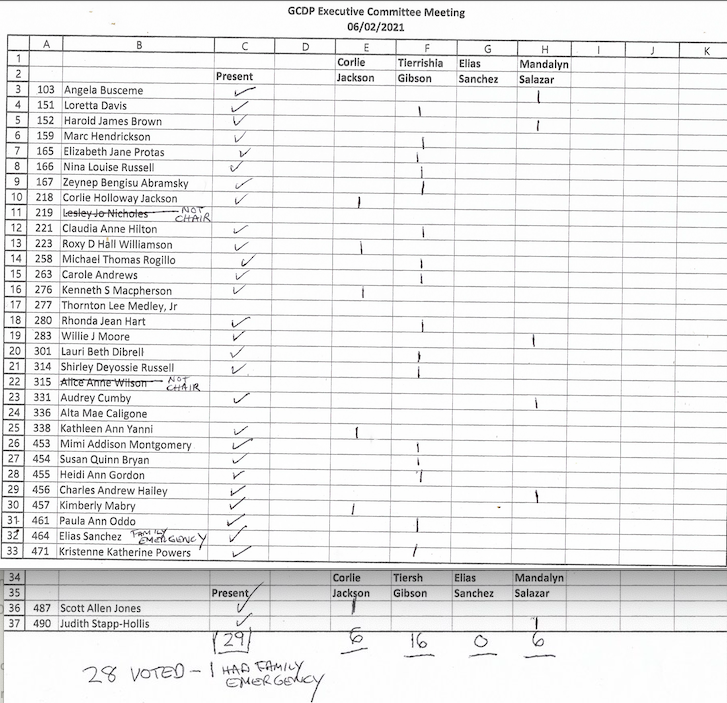 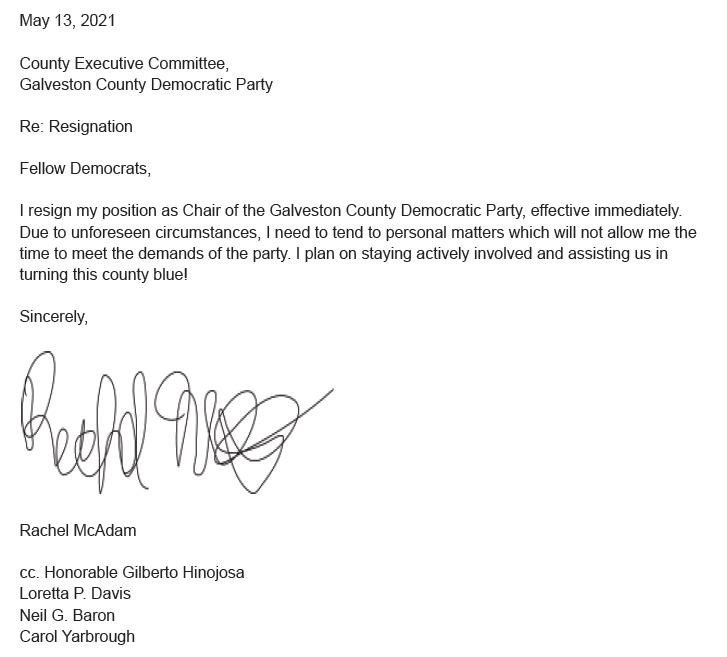 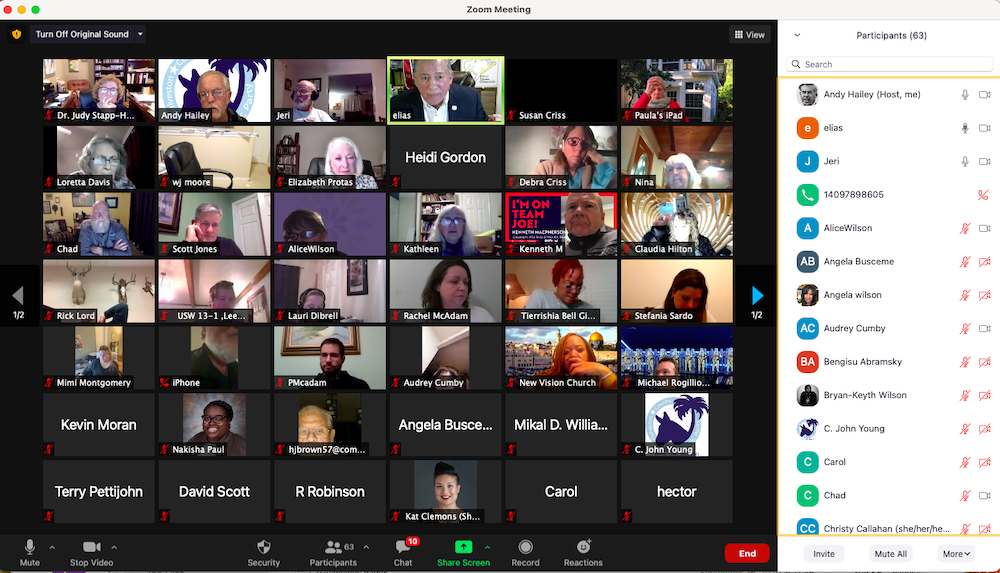 As of 1/23/2021, John Young formally resigned as chairman of the Galveston County Democratic Party: 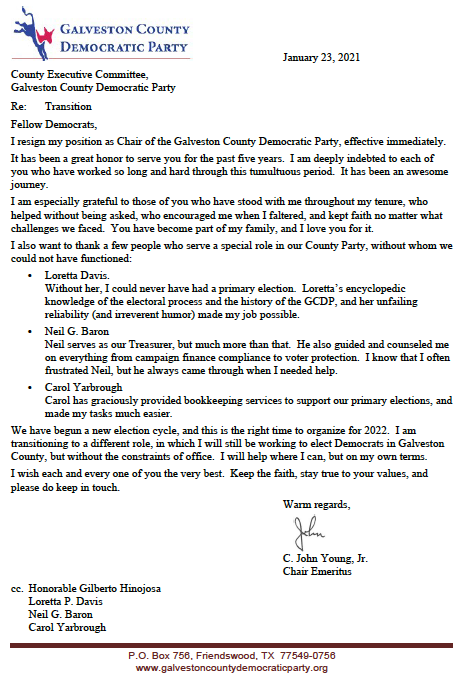 Webinar: Flustered by Donald Trump and His Followers? Solace Is Possible.

“It has taken forty years of study, and given what has happened in the last four, we believe this research cannot be ignored.”  - John Dean/Robert Altemeyer, Authoritarian Nightmare, p. 173.

Join us for a revealing presentation by John Dean, the co-author of Authoritarian Nightmare: Trump and His followers. Learn “how Donald Trump became, over the course of his life, a very flawed authoritarian leader.”  Learn how his followers “are created, where they are concentrated, how they think, why they are so easily led, why they are so aggressive, and even a lot they do know about themselves.”  Learn about the psychological testing used to identify authoritarians.  Learn what we need to do about them.

If you you’d like to help monitor any of our county polling locations, training is available from the Texas Democratic Party.

“Texas voters need dedicated advocates on their side at our polling places. Sign up for a poll watching shift and ensure that every eligible voter can cast a ballot that counts.”

For those who’d like to volunteer anywhere in the state, here’s a separate link to sign up:

The party has launched a hotline, 844-TX-VOTES, that Texans may call to receive information about registering and voting, or to report any irregularities or obstacles they encounter while trying to vote. In years past, the party has operated such a hotline just ahead of elections, but now the service will be available year round.

There is someone available at the above number any time the polls are open for voting.

The errant ballots have been corrected and all polling locations have updated ballots for the start of Early Voting, which begins tomorrow.

Information about about our Democratic candidates his here.  For information on local non-partisan races check the websites for those entities.

"First, they can profoundly alter a society’s fundamental worldview. Second, they can upend core economic structures. And, finally, they can sway power struggles among nations.” by AP and Israel Hayom Staff

Have Faith in OUR USPS!

“Neither snow nor rain nor heat nor gloom of night stays these couriers from the swift completion of their appointed rounds.”

I would add “nor tyranny” to this.

Also, here is their purpose: