"First, they can profoundly alter a society’s fundamental worldview. Second, they can upend core economic structures. And, finally, they can sway power struggles among nations.” by AP and Israel Hayom Staff

- The Antonine plague, and its twin, the Cyprian plague (A.D. 165 to 262):  Within a century of the end of these plagues Christianity replaced Roman paganism.

- Plague of Justinian & The Fall of Rome (A.D. 542 to 755):  Medieval Europe and the reduced slave supply and agrarianism forced the replacement of Roman Empire slavery with Feudalism.

- Black Death of the Middle Ages (A.D. 1347 to 1351):  Massive Labor shortages,  urbanization, international trade, and the first small businesses replaced feudalism with capitalism over the next few hundred years and birthed the Renaissance.

Now we are in a forth plague that could “bend the arch of history” and “upend core economy structures." 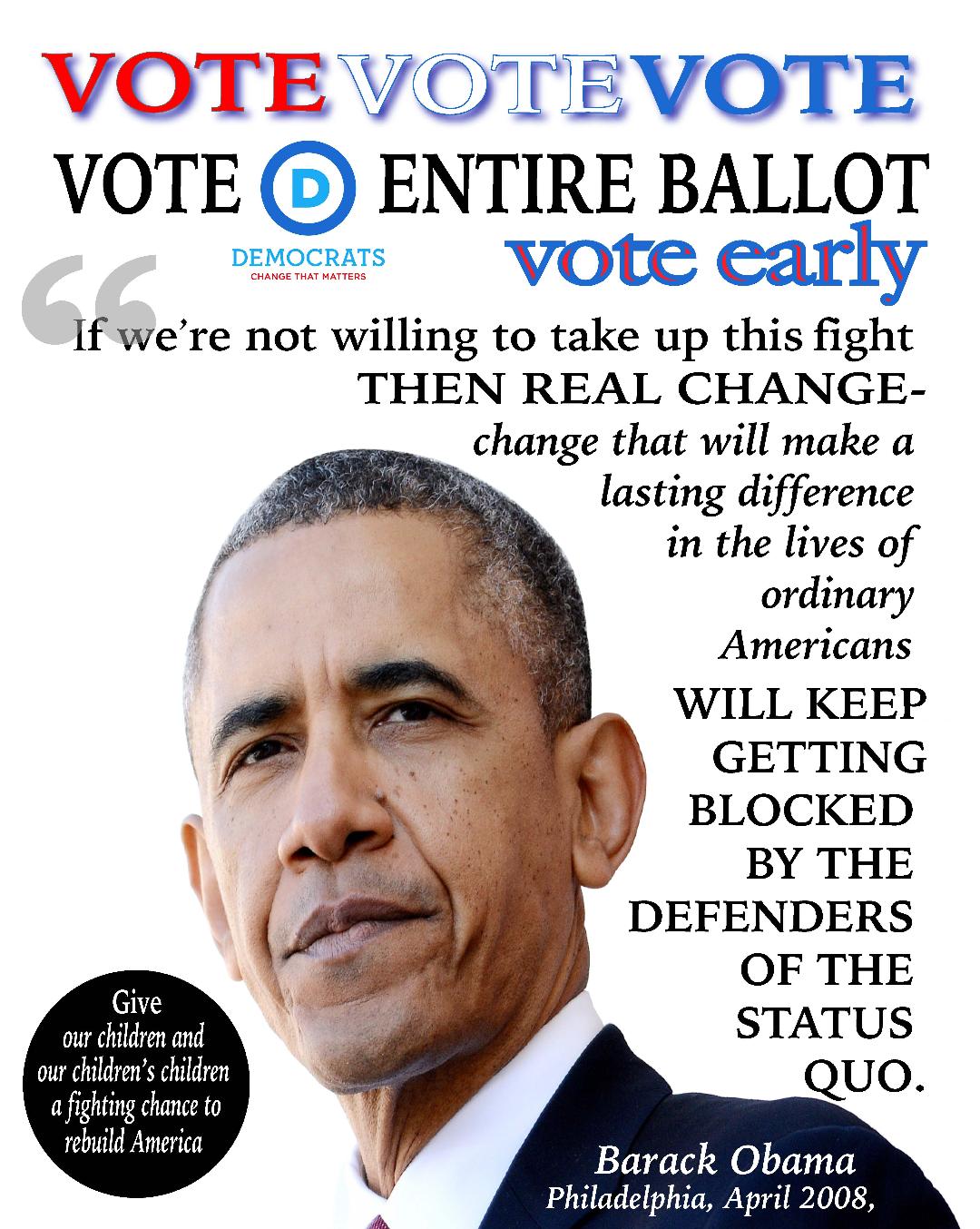 image by Corlie Jackson - I AM QUEEN

VOTE to give our children and their children a chance to rebuild America for all of us!